What Baby Boomers Need to Know About Hepatitis C 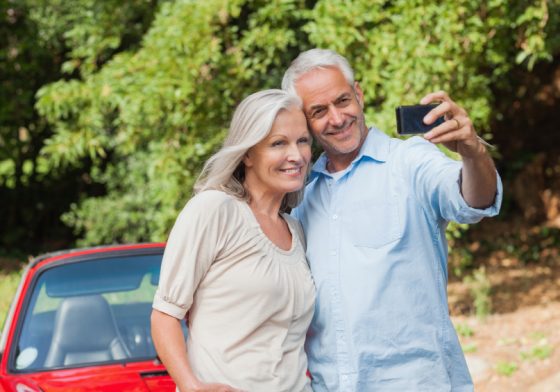 Hepatitis C is an infectious liver disease caused by the hepatitis C virus (HCV). You may be surprised to learn that it is the most common blood-borne illness, but even more surprising is the fact that two-thirds of patients who test positive for HCV were born between 1945 and 1965. Doctors are still trying to understand why the “baby boomer” generation is disproportionately affected by the disease but the numbers are significant enough to have prompted the Centers for Disease Control to issue new screening recommendations. It is now recommended that all baby boomers undergo a one-time blood test screening for Hepatitis C. ​

More than three million people in the United States are living with HCV, but the majority of those don’t know they have it. In fact, someone with Hepatitis C can live for decades without feeling sick but over time, chronic inflammation caused by HCV can damage the liver and lead to serious, even life-threatening, conditions, such as gastric ailments, liver cancer and liver failure.

Although there is no vaccination for hepatitis C, new medications have enabled doctors to treat patients more safely and effectively, even eliminating the Hepatitis C virus infection entirely for some patients.