The PE Practice Solutions platform is part of PE GI Solutions a physician-oriented management services organization (MSO). A collaboration between Physicians Endoscopy and Capital Digestive Care, we are committed to preserving the independence of gastroenterologists and advancing digestive healthcare. PE GI Solutions partners with GI physicians through its practice and center solutions platforms providing resources to help practices improve operations, drive growth and enhance patient, physician and staff experiences—all while maintaining their independence. It is the only physician partnership and management services organization built by—and for—gastroenterologists to address the unique challenges faced by GI physicians. 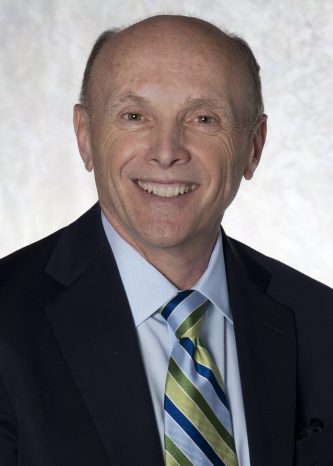 Dr. Michael Weinstein has been practicing medicine in the Washington Metropolitan area since 1985 where in his specialty of gastroenterology he has a passion for treating young adults with inflammatory bowel disease, helping them manage and cope with its effects. His advocacy for improvements to patient care was apparent early in his career when, in conjunction with his physician partners, he established the first outpatient endoscopy center in the Washington Metropolitan Area which was also the first to be approved by Medicare, nationwide. Later, he would join forces with gastroenterologists across the area to found Capital Digestive Care, serving as Vice President since 2009.

As a prominent member of the medical community, Dr. Weinstein represents physicians across the medical, political and regulatory landscapes as the Vice Chairman for the Digestive Health Physicians Association (DHPA), the national GI independent practice advocacy organization. Previously he has served as Treasurer of the Medical Society of the District of Columbia, a member of the American Gastroenterological Association Board of Trustees and as the American Society for Gastrointestinal Endoscopy representative to the American Medical Association’s CPT Advisory Panel. Dr. Weinstein also maintains an academic appointment as an Assistant Clinical Professor of Medicine at the George Washington University School of Medicine and Health Sciences. 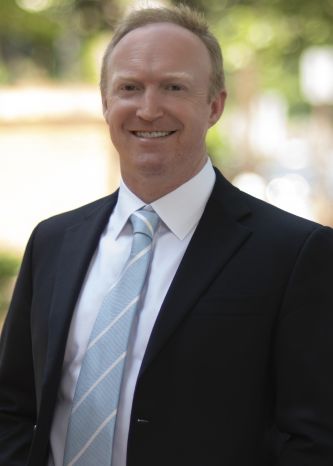 Prior to joining PE, David was Chief Operating Officer of Privia Health, Inc., a national physician practice management and medical group based in Virginia. There, he helped expand the group to over 2,000 providers and oversaw all day-to-day operations.

Before Privia Health, Inc., David was Chief Financial Officer and Interim President of Smile Brands, Inc., the largest provider of support services to general and multi-specialty dental groups in the United States.

David has also served as Senior Vice President of Operations for McKesson Specialty Health, an $8.7 billion division of McKesson Corporation. There, he led the delivery of provider-centric management service to specialty healthcare providers, patients, and payers. Prior to McKesson, David was Chief Financial Officer of US Oncology, one of the nation’s largest networks of community-based oncology providers. He was instrumental to the launch and rapid growth of the company’s pharmaceutical services division.

David is originally from Scotland, and holds a Bachelor of Science degree in Accounting, and received his MBA from the University of Strathclyde in Glasgow. He is a Chartered Financial Analyst, Certified Public Accountant, Chartered Accountant and Corporate Treasurer. 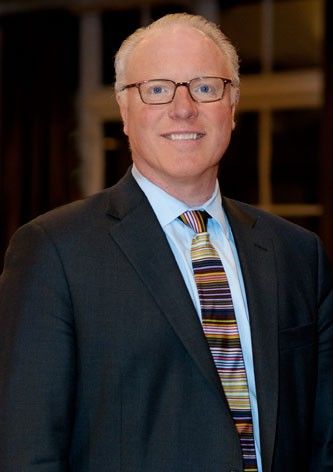 Kevin Harlen currently serves as President PE Practice Solutions, overseeing the growth of the platform across the Mid-Atlantic region. Kevin worked as the Chief Operating Officer of Capital Digestive Care, leading the group from its founding in 2008 through its partnership with PE GI Solutions in August 2019.

Kevin also serves as Executive Director of the Digestive Health Physicians Association, an advocacy organization which encompasses 96 independent gastroenterology physician practices across the country with the aim of promoting and preserving accessible, high quality and cost-efficient care in the independent GI medical practice setting.

A prominent member of the Washington Metropolitan Area medical community, Kevin Harlen has served in both hospital and private practice executive leadership positions for the last 26 years.

In the wake of September 11th terrorist attacks, Kevin served as Executive Director of the Northern Virginia Hospital Alliance (NVHA), a nonprofit organization formed in 2002 to organize a regional hospital preparedness program that would enable the 14 member hospitals of Northern Virginia, in cooperation with local, regional, state and federal partners, to collectively respond to and recover from major emergencies. He also spent an 11-year tenure serving in executive positions with MedStar Washington Hospital Center, including Vice President of Professional Services and Vice President of Strategic Planning and Business Development.

An active community member, Kevin serves as President of the Crohn’s & Colitis Foundation Greater Washington D.C. / Virginia Chapter Board of Trustees. He is also the Vice President of the Washington Regional Transplant Community Board of Directors. Additionally, he has served as an adjunct faculty member in the School of Nursing and Health Systems at Georgetown University. 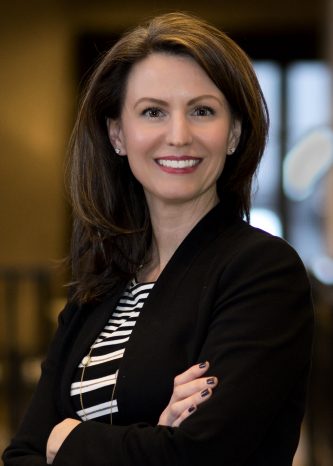 Market President for the Mid-Atlantic region, Cara brings more than 20 years of progressive leadership expertise to the team at PE GI Solutions. In her role, she ensures that PE’s partner physicians are supported in their practices and endoscopy centers and across their ancillary service lines such as laboratory and infusion therapy. Prior to joining PE, Cara was a member of the executive team at Capital Digestive Care, originating the departments of marketing and practice operations after the company’s founding in 2009.

Cara has focused her career on healthcare, helping physicians and their practices navigate change, improve processes, and adopt new technologies. At the beginning of the pandemic in 2020, Cara led the region through a successful reorganization strategy, including the launch of telehealth services, messaging of safety protocols, and implementation of pre-procedure COVID testing for all endoscopy patients. In addition, she led a number of presentations on marketing strategy to industry groups and local clinically integrated networks.

Cara is a graduate of Loyola University in Baltimore, Maryland where she received her bachelor’s degree from the Sellinger School of Business. She serves on the board of the Maryland Medical Group Management Organization (MGMA) and Gastrocares, a non-profit organization focused on increasing diversity and inclusion and decreasing health care disparities in the field of gastroenterology.

The Value of Partnering with Capital Digestive Care

We partner with physicians to help them streamline and manage their operations so they can spend less time on administration and more time on patient care. We have a long track record of improving the lives of physicians and the clinical and financial outcomes of their practices so their independent practices can thrive. Through diversification and enhancement of revenue streams doctors are able to devote more of their time to improving patient access and delivering on cost effective and quality clinical care. Learn more about our PE Practice Solutions platform.