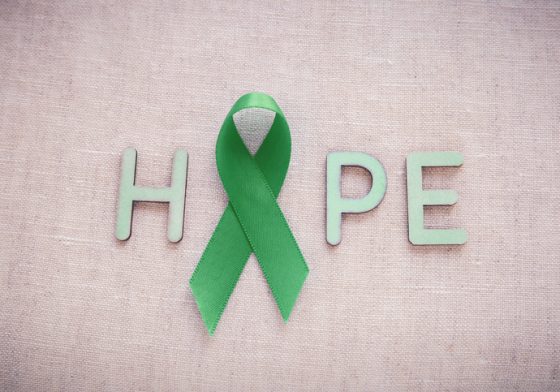 ​August is Gastroparesis Awareness Month, which is dedicated to improving understanding and management of the disease. Gastroparesis, also known as delayed gastric emptying, is a chronic condition that affects the stomach muscles and prevents proper movement of food from the stomach to the small intestine. The muscles of the stomach, controlled by the vagus nerve, normally contract to move food through the gastrointestinal tract. But when the vagus nerve is damaged, stomach muscles are no longer able to function the way they should and food moves too slowly from the stomach – or stops moving altogether.

How widespread is gastroparesis?

Depending on which studies you read, 500,000 to 5 million Americans may suffer from it. But other research from the National Institutes of Health suggests this may only be the tip of a gastroparesis “iceberg”. Researchers have concluded that many people have undiagnosed gastroparesis because patients experience a range of symptoms similar to those of other diseases, such as GERD and celiac disease.

The most common symptoms of gastroparesis are nausea, vomiting undigested food, feeling full after eating only a small amount of food, stomach pain, a lack of appetite, acid reflux and abdominal bloating. Symptoms may vary in intensity and frequency. They may also be aggravated by having rich foods, greasy foods, foods with a lot of fiber, and carbonated beverages.

The most commonly known cause of gastroparesis is diabetes, which can damage the vagus nerve. Intestinal surgery and nervous system diseases may also be to blame in some cases. But the cause of most cases is unknown, even with medical exams.

Gastroparesis is diagnosed through a physical exam, medical history, blood tests, tests to rule out blockage or structural problems in the GI tract, and gastric emptying tests. To rule out any structural problems or blockage, a health care provider may order screenings such as uppper GI endoscopy, gastric emptying scan, ultrasound, Smartpill breath test, and other exams.

Because gastroparesis is a chronic disease, treatment does not usually cure it. But treatment can help patients to manage the condition and live comfortable, active lives. Doctors say lifestyle changes such as these may be helpful:

In addition, there are also several prescription medications that could help to treat the symptoms of gastroparesis. As always, talk to a doctor if you’re having gastrointestinal symptoms. Reach out to one of our Capital Digestive Care physicians if you’re in the Washington, DC metropolitan area.