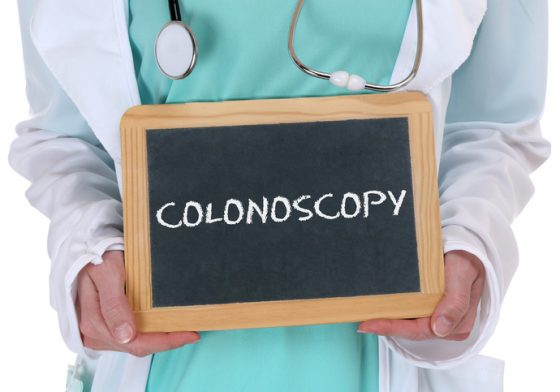 ​Research shows that many colon cancers might be prevented if people underwent regular colonoscopy screenings. Although there are other colon cancer screenings, colonoscopy remains the gold standard because it can detect and remove precancerous polyps. Unfortunately, despite the life-saving aspects of colonoscopies, some patients put off having one because they believe they will have to guzzle a large volume of a salty-tasting beverage in order to clear the colon and rectum for the exam. But colonoscopy preparations have come a long way in recent years.

​These days, preps are considerably smaller in volume than the traditional “gallon” of bad-tasting laxative drink that was originally the only option available. As Capital Digestive Care’s Dr. Barry Rubin explains, “The taste has improved over time and most people seem to manage the prep reasonably well these days. My typical suggestions for preps involve two doses of a liquid prep with each dose being just under a quart of liquid to be finished in one hour.” To make the mixture even more palatable Dr. Rubin offers these tips:

Because most preps these days involve split dosing (meaning two separate doses), the first dose is usually taken in the early evening, while the second dose is usually timed to begin six hours before the screening. “I often suggest patients consider scheduling an exam at mid-day or afternoon, as those patients can get a full night’s sleep. Those with early morning exams must take the second dose in the middle of the night, which will disrupt their sleep,” says Dr. Rubin.​

Currently, several companies are working on bowel preps that come in the form of chocolate smoothies, food bars, or even pills. In fact, Dr. Rubin says there is hope on the horizon for even more options. “One company is exploring a prep with no oral laxative at all that involves a high colonic enema treatment two hours prior to the exam. Patient tolerance has been good so far, though it is not covered by health insurance yet,” he says. Overall, these efforts to improve the tolerability of colonoscopy bowel preparation are an important aspect of the ongoing drive to lower colorectal cancer rates. If you’re due for a colonoscopy, click here to make an appointment with one of our specialists. ​