Colorectal cancer is one of the most prevalent and deadly cancers in the US. Capital Digestive Care is spreading the word during Colorectal Cancer Awareness Month that this type of cancer can be prevented.

Colorectal cancer, a disease which is mostly preventable, is now the second leading cause of cancer-related death in men and women combined in the country.  To date, general guidelines suggest average risk individuals should receive a screening colonoscopy beginning at age 50.  African-Americans, on the other hand, should have a colonoscopy at age 45 because colon cancer is more aggressive in the African-American population.  But things are changing.  Recently the incidence of colon cancer has been increasing among younger people.  That has prompted the American Cancer Society to lower its recommended age for colorectal cancer screening from 50 to 45 for everyone of average risk.

So, what does all of this mean for patients?  “The ACS’s new guidelines mean the conversation for colonoscopy should be starting earlier than age 50. At least by your 45th birthday, you should be considered for colorectal cancer screening as we are seeing high rates of advanced polyps that could become cancerous in younger patients,” says Dr. Olanma Okoji.

This gets more complicated with patients who have inflammatory bowel disease or a family history of related issues.  “Anyone with a family history of colon cancer or pre-cancerous polyps in an immediate family member who was diagnosed before age 60 should be assessed for a colonoscopy beginning at age 40, or 10 years younger than age at diagnosis of the youngest affected relative,” says Dr. Okoji.

Majic 102.3 personality Russ Parr, who recently talked to Capital Digestive Care about his own experience with colon cancer screening, admits that he did not go to the doctor when he should have.  “I made the mistake of waiting 9 years when I should have gone back after my doctor told me to come back after five years. I wound up having something that needed additional surgery to be removed. I was fortunate because they were able to remove it. Some people aren’t as lucky,” he says.

It’s important to not wait for symptoms.  As Parr explains, “You can feel good for a long time without knowing, but you don’t necessarily have symptoms with this disease. That’s why [doctors] are recommending having a colonoscopy at 40 and 45. It’s really important and it can save your life.”  These days he is an advocate for timely colon cancer screening.

According to the National Cancer Institute, colorectal cancer incidence and mortality are highest among African Americans compared with other racial/ethnic groups, and African American 5-year survival rates are the lowest.  In addition, practitioners have identified some cultural barriers to screening as well as a lack of access to care and information.  “I think there is a stigma among some African Americans about the invasiveness of the colonoscopy and where the scope is inserted. There is also a mistrust throughout history based on experiences that have adversely affected the African American community, such as the Tuskegee Syphilis Experiment and the story of Henrietta Lacks ,” says Dr. Okoji.

In the average risk patient, stool studies can be useful in helping to determine risk. These stool studies assess presence of microscopic blood in the stool (that can signal the presence of a large polyp or cancer) and in the case of Cologuard, aim to detect alterations in the DNA associated with colon cancer and precancerous polyps. 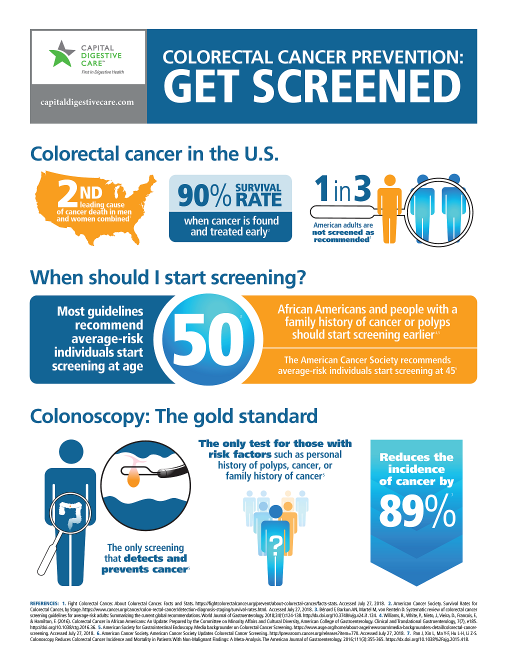 Is there anything patients can do to lower their chances of developing colorectal cancer?  The short answer is yes.  “We often recommend a diet low in animal fats and high in fruits, vegetables, and whole grains to reduce the risk of other chronic diseases, such as coronary artery disease and diabetes. This diet also may reduce the risk of colorectal cancer,” says Dr. Okoji.

In fact, Mr. Parr says colon cancer screening has contributed to his overall self-care. “I’m more conscious of how often I eat red meat.  And I exercise about 4 times a week.”  Now Parr follows the recommended schedule for colonoscopies and urges those around him to do the same.  He says he finds the experience of having a colonoscopy to be gentle, quick and even pleasant. “By the time you go to sleep and wake up, you wonder when they’re going to start,” he says.  He encourages everyone to follow the advice of Colorectal Cancer Awareness Month which is to find out your family history, talk to your doctor and if necessary - get checked. 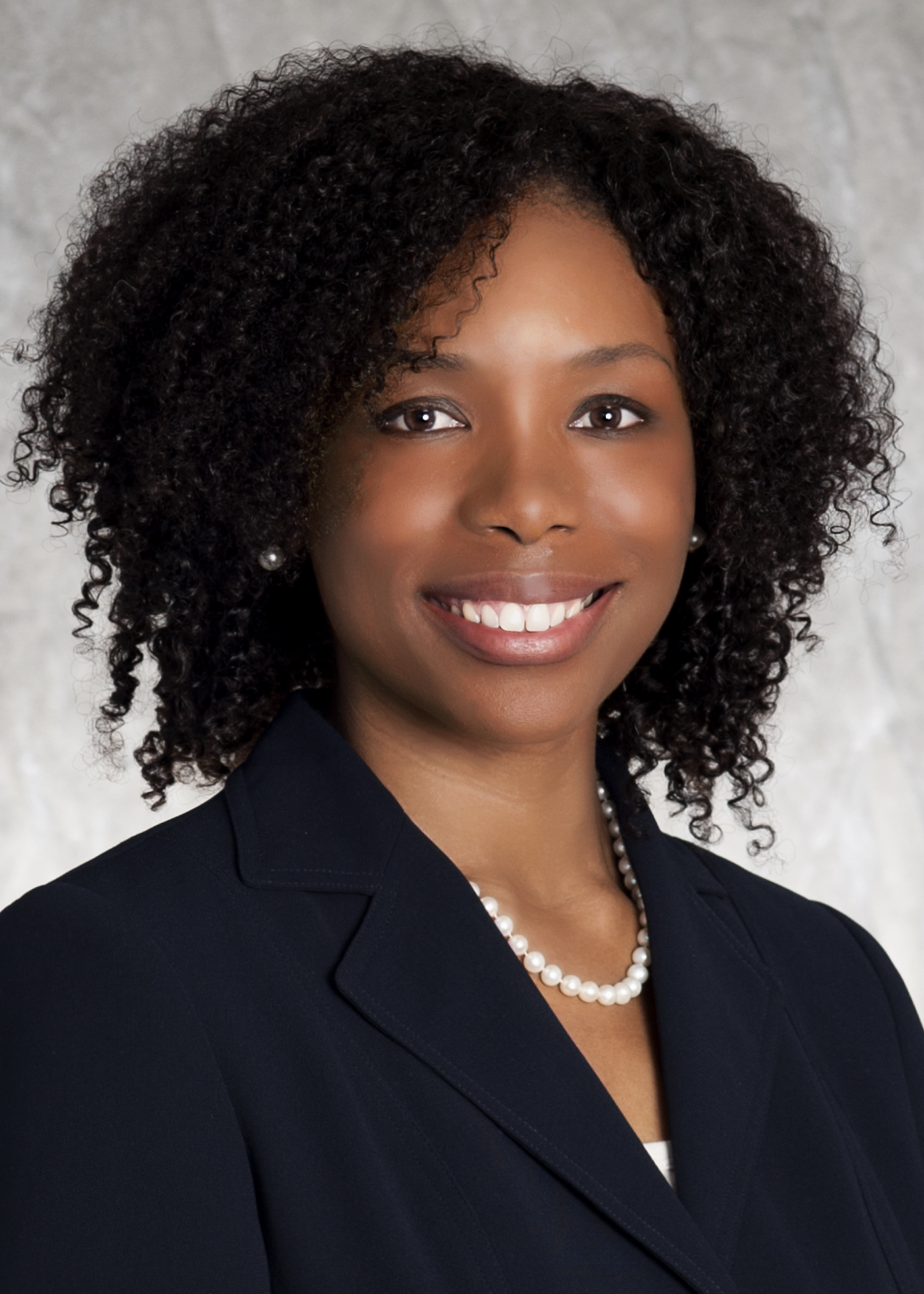