Acid Reflux, Barrett’s Esophagus and Your Risk for Cancer

You may have heard that esophageal cancer continues to be the most rapidly rising cancer in the U.S.  But it can be prevented by detecting its early, precancerous stage called Barrett’s esophagus (BE).  BE occurs when the lining of the esophagus changes or becomes damaged, often due to exposure to acid from chronic acid reflux, also known as gastro-esophageal reflux disease (GERD).  In an attempt to repair itself, the esophagus replaces the damaged lining with tissue similar to the intestinal lining. According to the National Institutes of Health, around 64 million Americans have GERD and up to 15% of them will eventually develop BE.

Changes to the esophageal lining don’t cause symptoms on their own.  Typically, BE patients suffer from the symptoms of GERD, such as heartburn, regurgitation and difficulty swallowing. Other less common symptoms include nausea, an unexplained cough, sore throat, raspy voice, or a globus sensation – also known as the feeling of a lump in the back of the throat.

When is it time to see a doctor?

You should see your doctor if your symptoms occur at least once a week, start getting progressively worse, or have been ongoing for many years.  An evaluation by a physician is especially important if you develop any alarming symptoms, such as unexplained weight loss, sensation of food getting stuck when you are eating, newly diagnosed anemia, or recurrence/persistence of symptoms despite treatment with acid suppressing therapies, such as Proton Pump Inhibitors (PPIs) or H2 blockers.  These symptoms may indicate inadequately controlled GERD, Barrett’s esophagus, or even the development of esophageal cancer.

Most of the time, patients who display these symptoms will be advised to undergo an esophagogastroduodenoscopy (EGD). This test allows us to diagnose Barrett’s esophagus and rule out other problems of the upper gastrointestinal tract. Treatment for BE depends on the extent of abnormal cell growth in your esophagus and your overall health.  If precancerous cells are discovered, they can be treated to prevent esophageal cancer.

Who gets it: Risk Factors

Many people with Barrett’s esophagus have long-standing GERD.  But here are some other contributing factors:

Per current guidelines, screening for BE should be considered in men over the age of 50 with chronic or frequent GERD symptoms and two or more other risk factors.

You may not be able to prevent BE from developing but lifestyle changes can decrease your risk.

If you currently suffer from symptoms related to heartburn , talk to your doctor about treatment options and your risk of developing Barrett's esophagus. 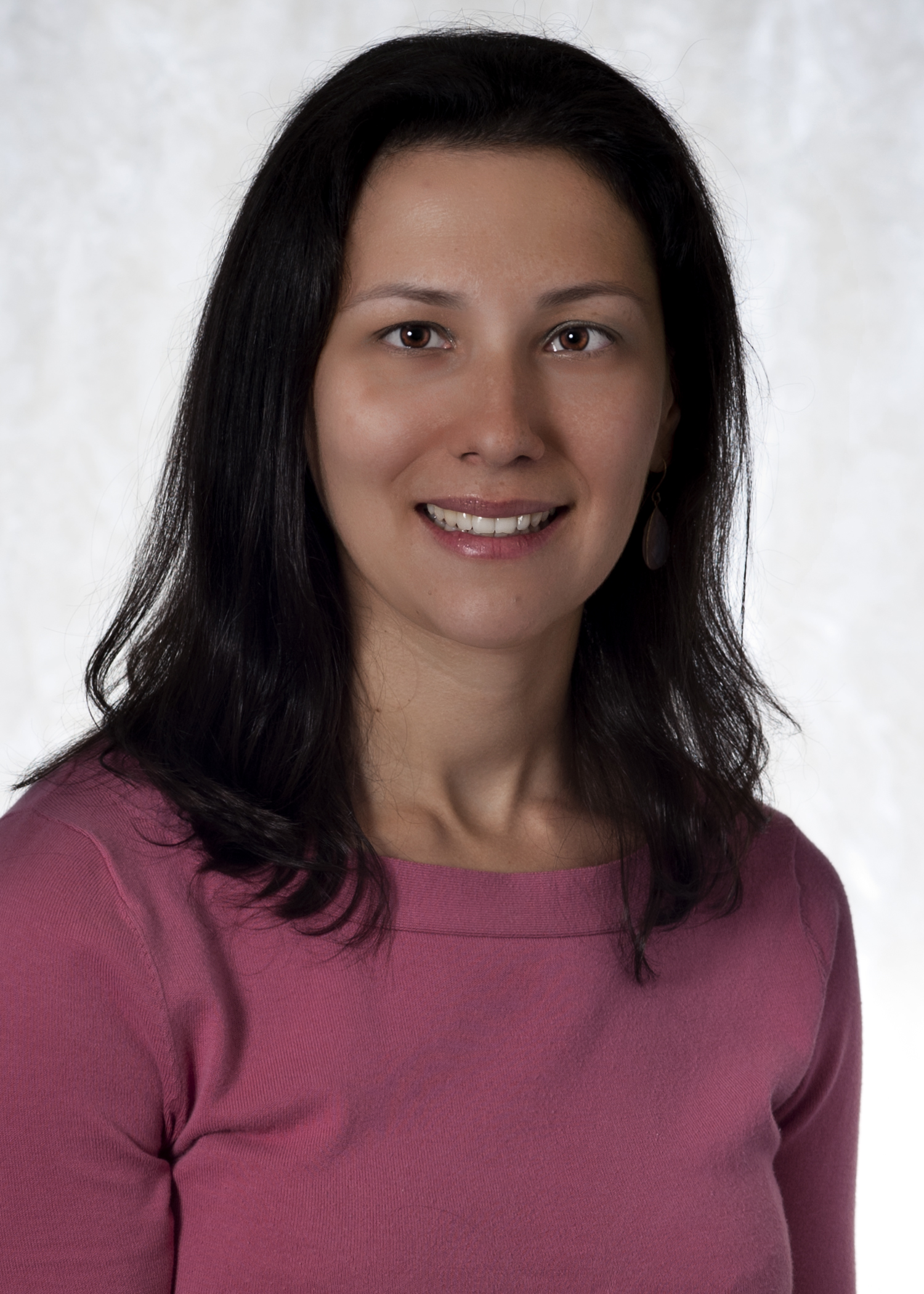 What You Need to Know About GERD

View More about What You Need to Know About GERD

Capital Digestive Care's locations will be closed Monday, January 18th. Our offices will reopen at their regular times on Tuesday, January 19th.